Unshakable traditions, a high standard of living, a special sense of humor - to enumerate the strokes in the portrait of England and the British can be infinite. But to draw it is better not from someone else's stories, but from life: a trip to the heart of Albion is an unforgettable experience.

England is an amazing country. The largest historical part of the United Kingdom, a state within a state. Homeland of the language, which won the status of international, and the flag, which has become a cult art object. The cradle of the monarchy, which turned into a rating show. The land is crowded with landmarks, with a long history of living everywhere: on the streets of ancient cities, in the walls of ancient castles and fortresses. Fashionable Mecca with iconic boutiques and galleries.
The concentration of megacities: London, Liverpool, Manchester, Birmingham - bright, boiling, modern, each with its own unique face. 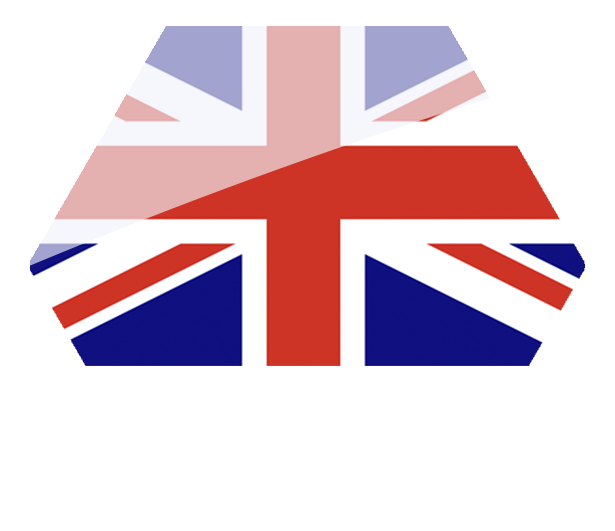 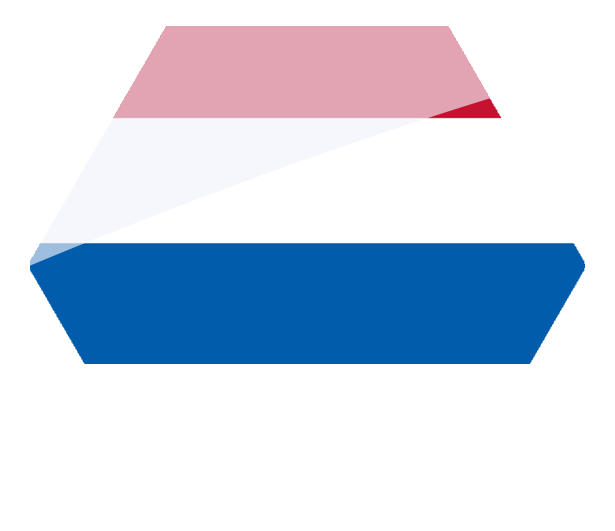 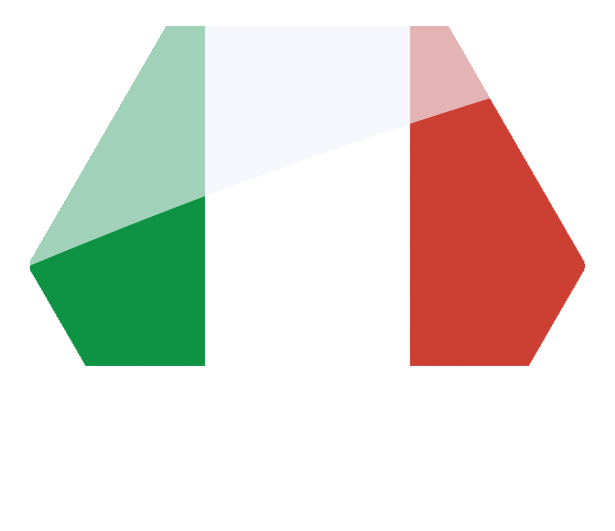 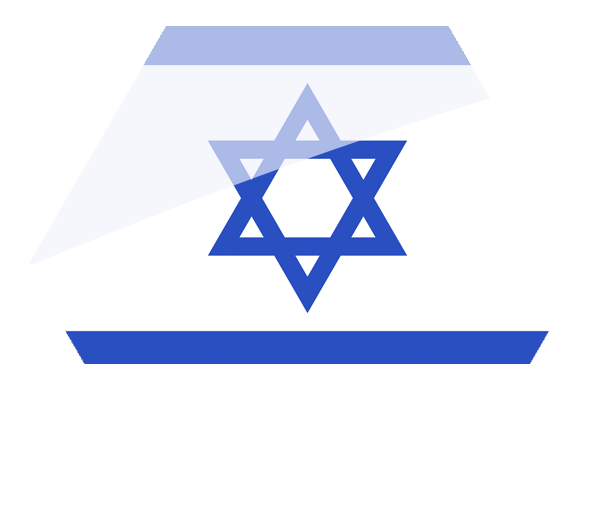 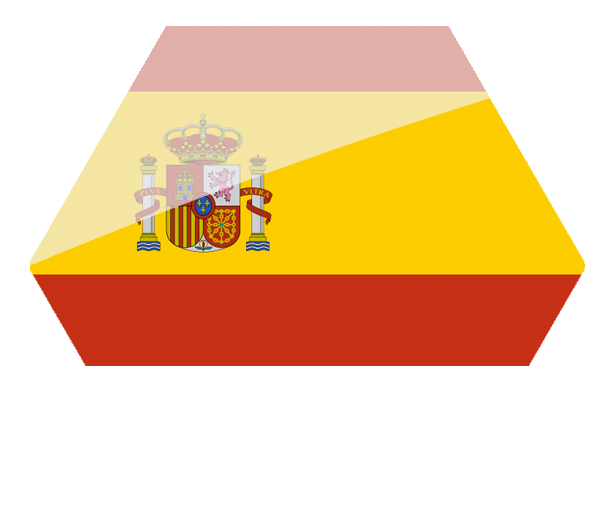 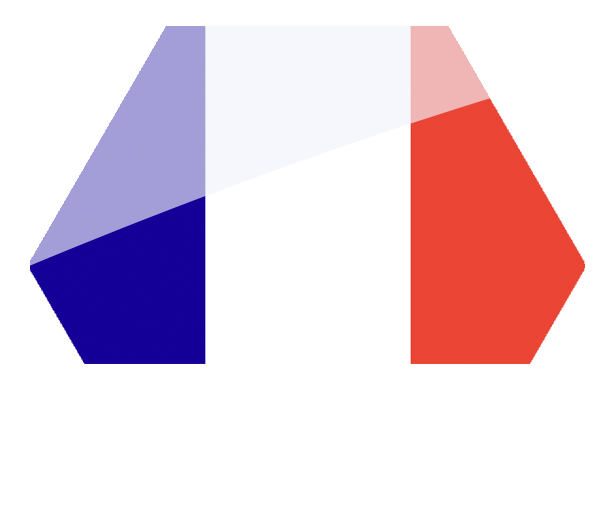 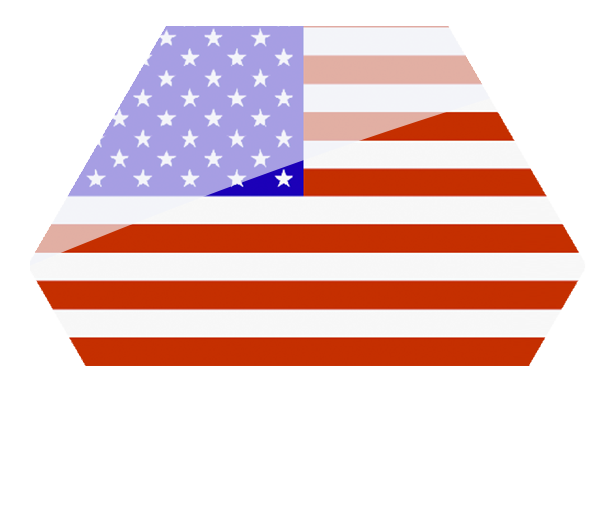 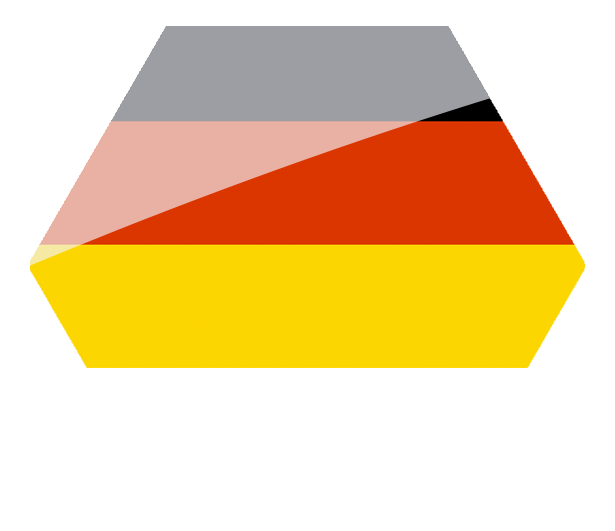 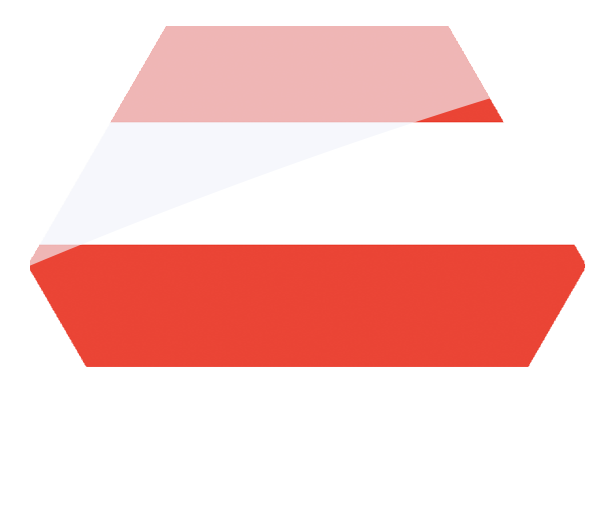 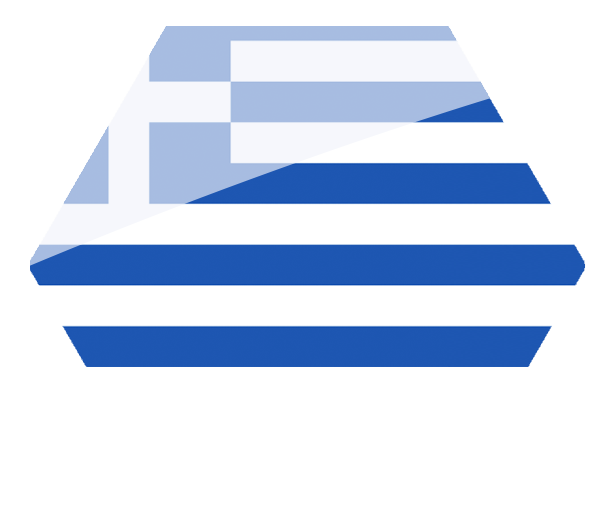 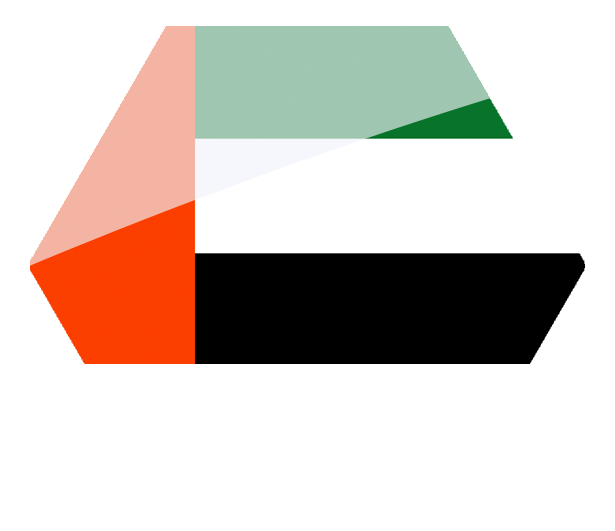 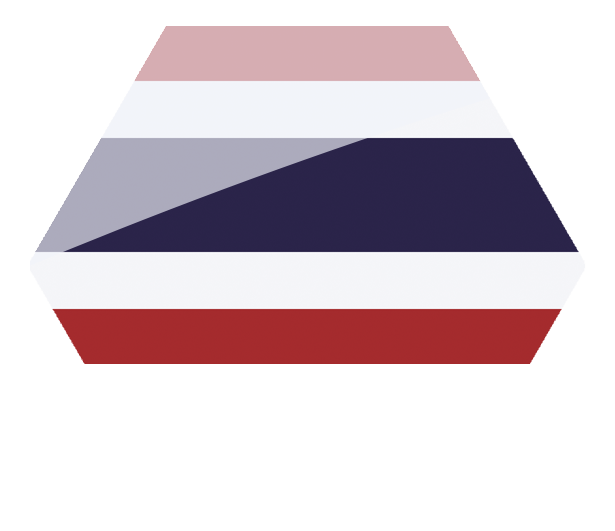 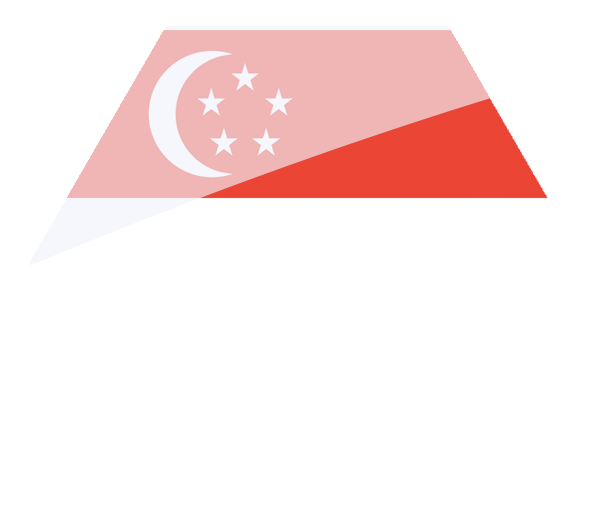 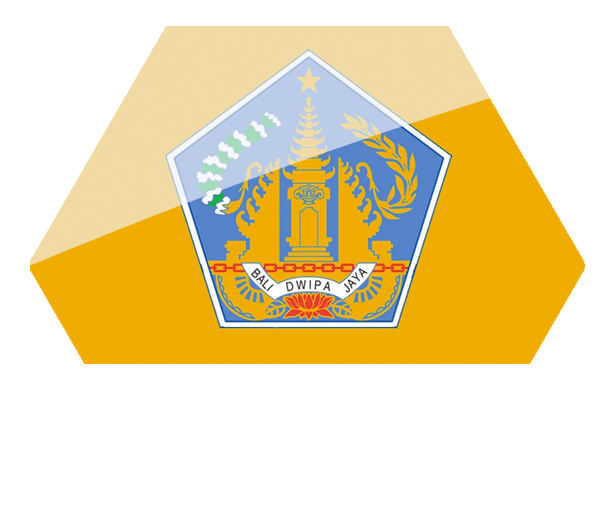